It was a fun and exciting nail-biter at the eighth annual Docs for Morgan Basketball Game fundraiser, but in the end our medical students came out on top, regaining the win after three years.  Special thanks to Virginia Tech President Tim Sands (“Sandsman”) for playing in the game!

[Instrumental with visuals of the basketball game.]

[Words on screen]: There was a great turnout for the 8th annual Docs for Morgan basketball fundraiser, with all proceeds going to support the Morgan Dana Harringson Scholarship Fund at the Virginia Tech Carilion School of Medicine.

The Carilion residents and physicians have held the title for the last three years, but the VTC students had no intention of letting them keep it another year.

Both teams also had a new addition to their roster. Virginia Tech President Tim Sands came out to show his support by playing for both teams, and made quite the entrance.

After a long, hard battle and an amazing amount of community support, the students brought home the trophy! 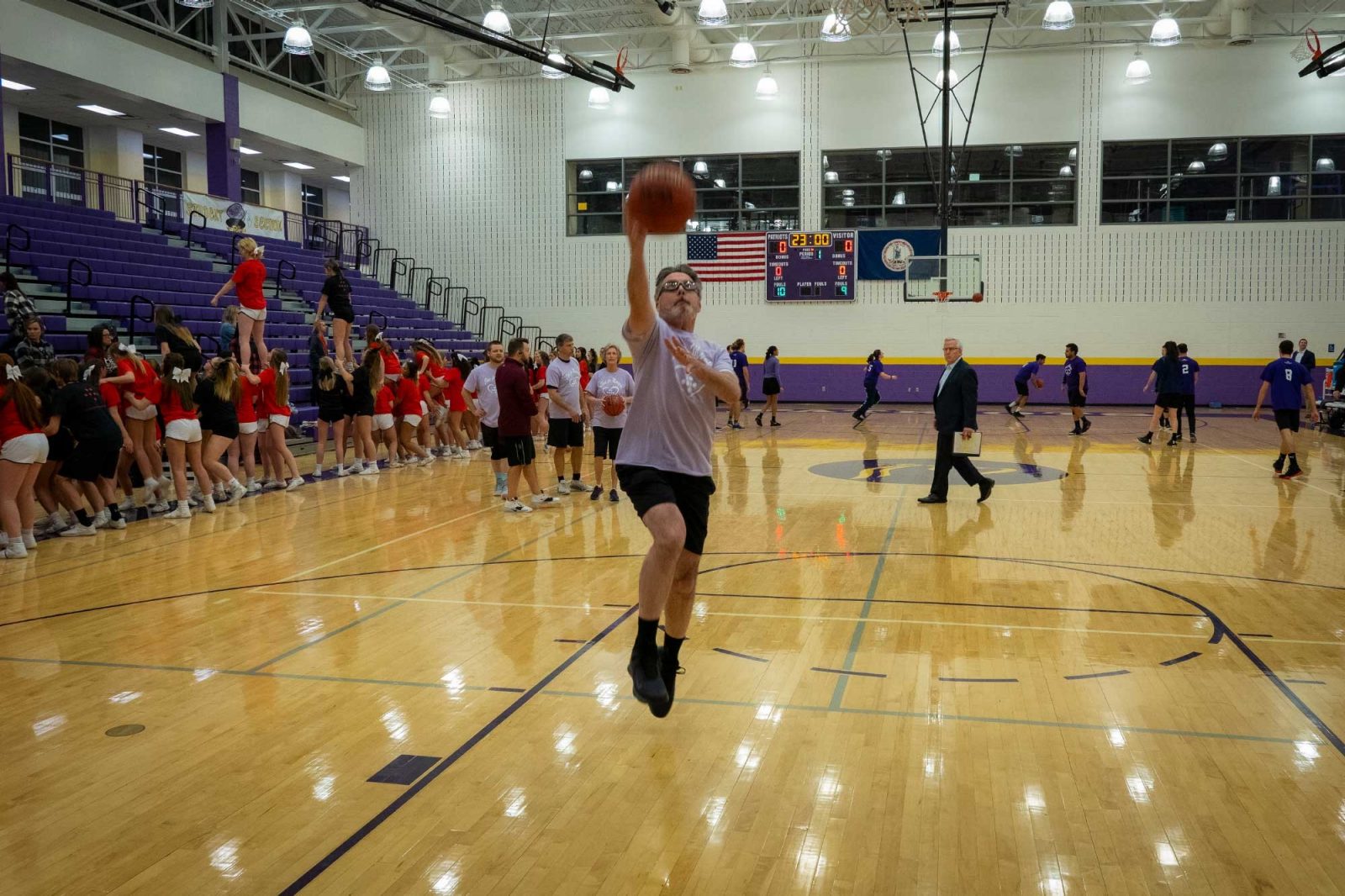 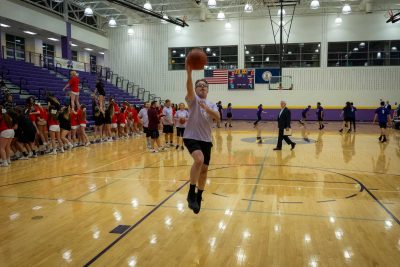 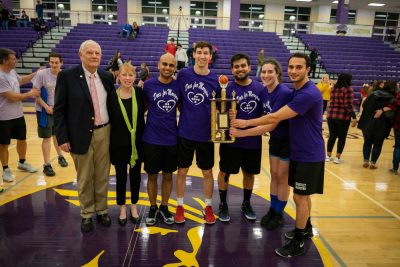 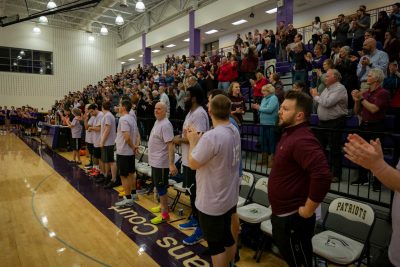 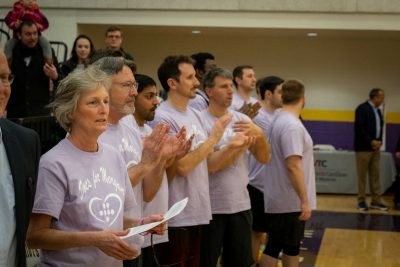 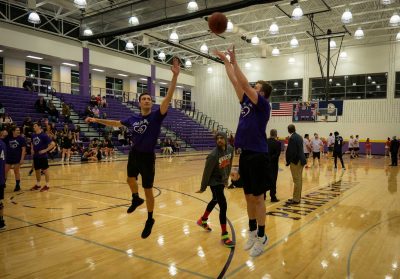 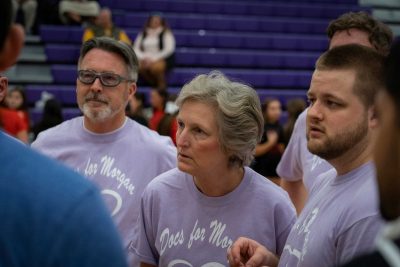 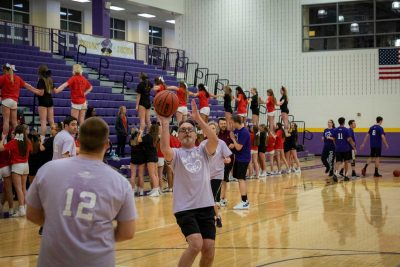 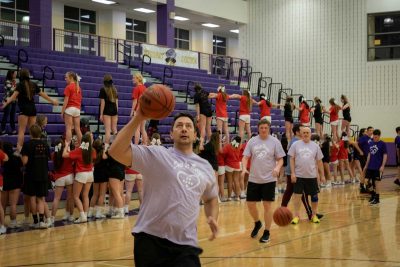 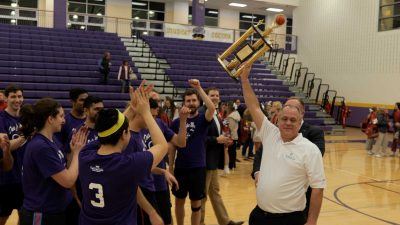 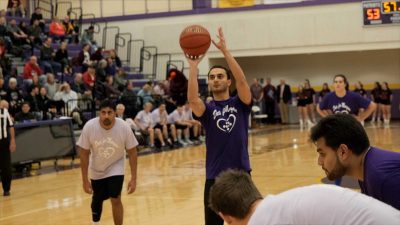 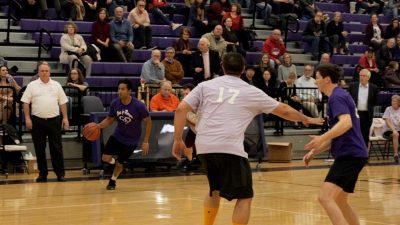 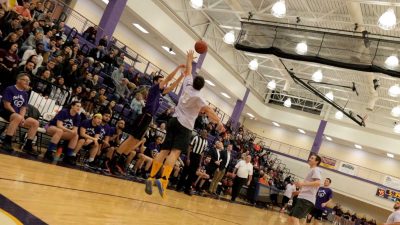 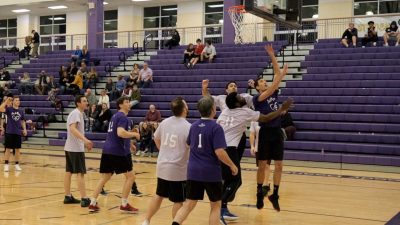 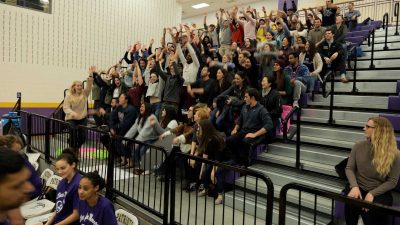 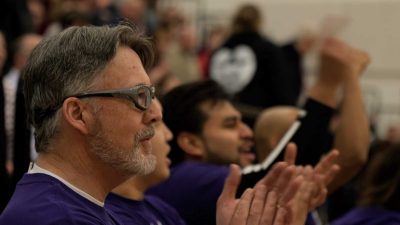 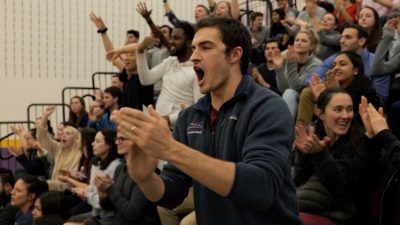 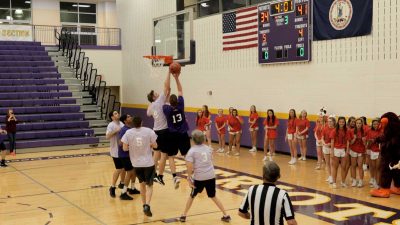 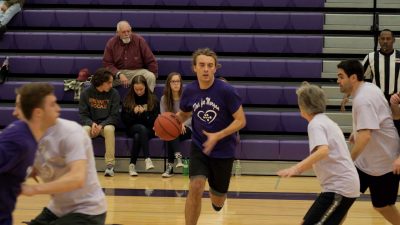 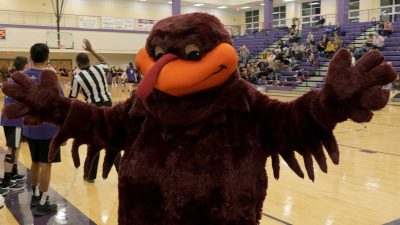 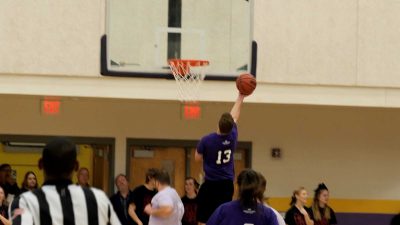 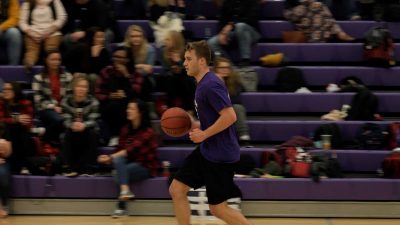 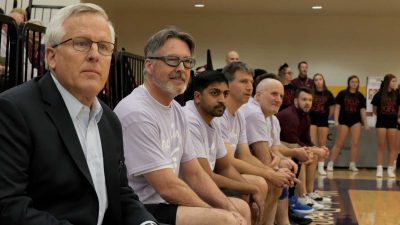 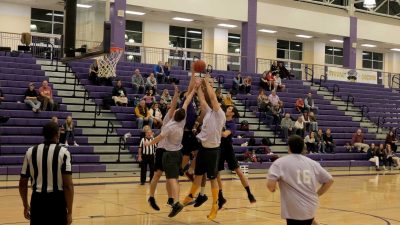 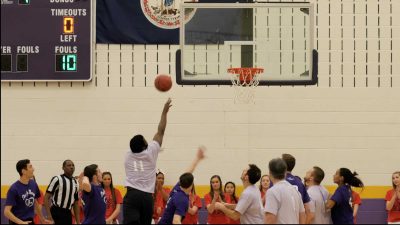 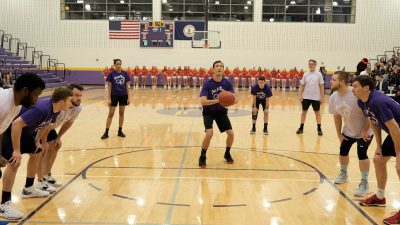 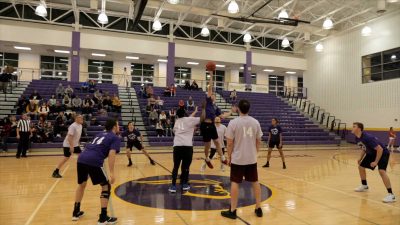 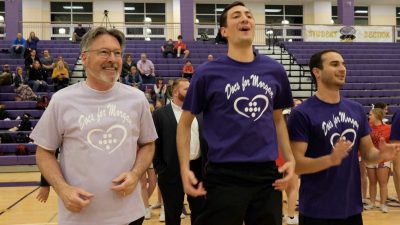 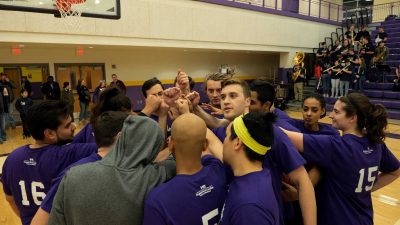 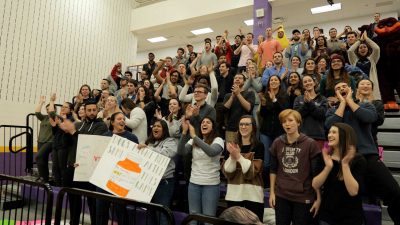